It’s a well known fact that humans have the ability to efficiently recognize patterns. Some people who work for Google, have highlighted the fact that back links, keywords, title tags and meta descriptions are great factors which can be utilized to sort and rank websites. However, the concept of recognizing such patterns on a massive scope is something that humans cannot easily do. Machines on the other hand, are extremely effective at gathering data. However, unlike humans they cannot recognize patterns as easily in terms of how certain patterns fit into the overall big picture as well as to understand what that picture means.

Meaning that, while machines can gather the writings that are made on the wall, they can’t read the writing on the wall as efficiently as humans can. As such, machines and humans need to work cohesively so that they can conduct the complicated process of gather information and analyzing it, before it appears in the search results. This is the whole concept behind Rank Brain. It’s Google’s machine learning artificial intelligence that has the ability to process a significant fraction of search results. What makes this AI so unique is that, not only does it gathers data, it is able to see patterns to a certain extent as well.

RankBrain isn’t a new algorithm all together, but rather an important part of Google’s complete algorithm which is now responsible for taking search queries, interpreting what users are specifically searching for, and figuring out how to cater to what users search for in new ways as will be discussed.

To put things in retrospect let’s take a at the search term “Matts Cuts.” Just a few years ago, if an individual were to insert the term “Matts Cutts” into the search engine, the search query would result in various pages which matched that specific term. However, Google’s algorithm is now significantly better. As such, if you were to search that specific phrase now, not only would it feature pages with that exact phrase, it will also pull up information that matches “SEO” or “Google spam team.” Meaning that, instead of just randomly providing information by displaying pages with the title Matt Cutts, it will display pages surrounding “who” Matts Cutts is. Said in simpler terms, Google is now at a place where they are able to recognize the relationship between words and the specifics of what those means. It is also able to determine what those words reference as well as why they were strung together to create a search term. Rankbrain essentially deepens this level of understanding.

Reports indicate that it utilizes artificial intelligence to combine vast amounts of information into mathematical entities that are called vectors, which the computer can readily understand. For example if it comes across a word it’s not familiarized with, it essentially makes an educated guess as to what those words/phrases might mean and filter the subsequent results accordingly. As such, it is able to effectively handle never before seen search queries more efficiently. A prime example of how it operates would be to comparable to a clerk at Bed Bath and Beyond. Bed Bath and Beyond would be Google in this scenario, the clerk would be RankBrain and the customer who has a question would be the typical searcher. Let’s say that the customer goes to Bed Bath and Beyond and ask for “a plastic container that can squeeze lemon juice and filter seeds.” The clerk would synthesize those string of words and respond by saying “Oh, you mean a citrus squeezer? Those are in aisle 12.” Rank Brain operates similarly to this concept, it synthesize the words and phrases that users make and recognize the relationship between those words as to what they mean similarly to how the clerk recognized the relationship between the key words “plastic,” “lemon juice” “filter seeds” to determine that the customer wanted a “citrus squeezer.”

Additionally, it is able to learn as well. But not in the traditional sense of how humans learn. Instead, it is continuously fed large quantities of historical searches and their subsequent results. It then extrapolates this vast amount of information to make more accurate predictions about future searches. Once these predictions have been deemed as being accurate, the humans who are responsible for engineering it, release its latest version. In essence, it’s ability to learn is comparable to that of a student who takes multiple practice SATs so that they can score high on the actual thing.

As it stands, this is regarded as being the third most important signal that contribute to the manifestation of search queries. As such, it would be logical to say that it very well can and does affect search engine optimization. However, even though it was rolled out a few months ago, it hasn’t made as much of a profound effect than that of Penguin or Panda. Meaning that, as opposed to penalizing sites, it more than likely helped SEO as a whole by gathering more relevant search factors. Meaning that, where a local restaurant may not have ranked high within the local search results page before, as a result of this Rank Brain, it may now be in the top ranks.

Local SEO Search Inc. is an experienced and competent search engine optimization company that utilizes the latest techniques to provide our services to our clients so that they can get the results they desire. As such, we are well aware of the implementation of Rank Brain as to how it affects local search results. Therefore if you need a competent local seo firm that understands exactly what needs to be done, please contact us at: 416-888-8756.

Canada is a fantastic place to run a business. The economy is constantly expanding, and many businesses are growing toward a fantastic future. Most companies realize that marketing plays a… 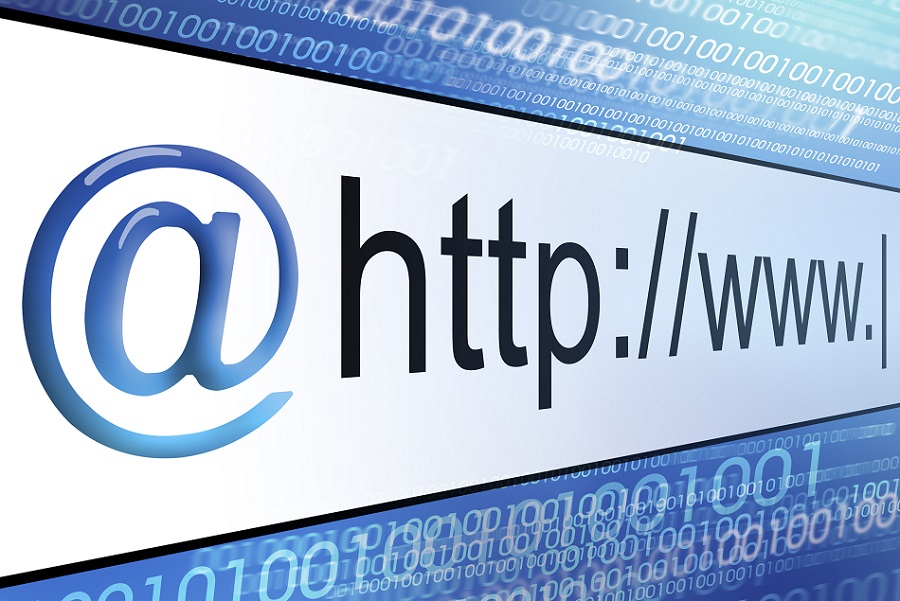 HTTP to HTTPS: How It Impacts Your Business and SEO

HTTP websites across the globe are switching to a safer version: HTTP Secure. This move is not about following a digital trend. The aim is to create a safer and…

Stay In The Loop

How to Effectively Promote Your Business in Tough Times

2020 has been hard on everyone. The COVID-19 pandemic has caused businesses to struggle, and many Americans have been out of work. April unemployment reached a high of 14.4%, after… 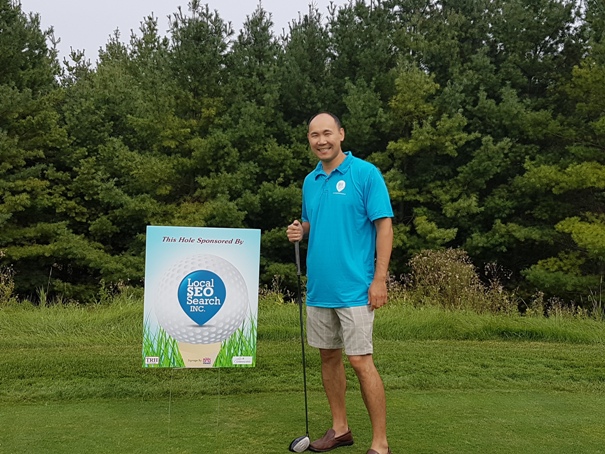 The TRH Group, a leading expert in occupational health and safety training in North America, held its 22nd Annual Charity Golf Tournament at the Club at Bond Head last August…